When I ask students what they read on the internet, inevitably they say that they like, read, and share memes.  Although memes are texts with which students are very familiar, I find that they have not really studied or contemplated their significance or rhetorical form. 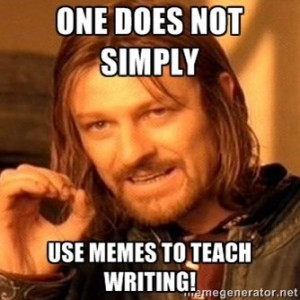 Memes represent cultural ideologies and operate through the rhetorical relationship between the author and the audience. They are participatory in nature and involve dialectic conversation as they move into virality. Rather than dismiss them as insignificant or taboo texts that operate outside of our classrooms, I have found ways to incorporate them through meaningful, multimodal activities.

In particular, I draw upon the idea of the enthymeme to demonstrate the relationship 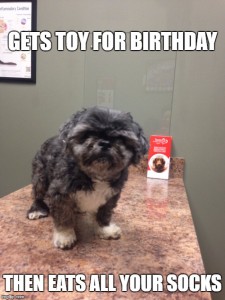 between form and content and the ways ideology is shaped through commonplaces that spread through culture. The concept, originally introduced by Aristotle and extended by Lloyd Bitzer (and others), defines the enthymeme as an “‘incomplete syllogism’ that is, a syllogism having one or more suppressed premises –the speaker does not lay down his premises but lets his audience supply them out of its stock or opinion and knowledge” (p. 407). 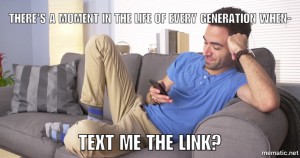 The effectiveness of the enthymeme and ultimately internet memes depends on the kairos of the situation along with cultural knowledge and visual recognition.  It is getting students to understand this unstated premise and the kairos that gives them the concepts necessary to analyze and create effective memes. 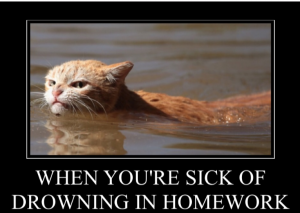 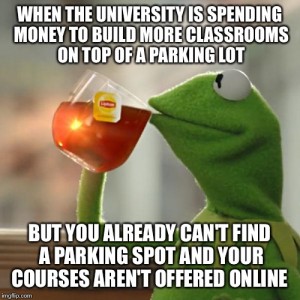 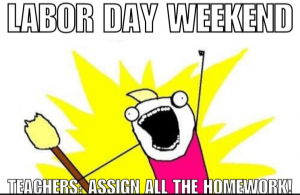